So, where the hell have I been?

I suppose what happened was fairly common with long restorations - I got bored!

I'd encountered a few problems with the latter stages of the restoration which had disheartened me so I decided to take a break for a bit. I didn't plan on it being nearly five years!

So, what have I been up to in the meantime?

Well, first of all I bought one of these: 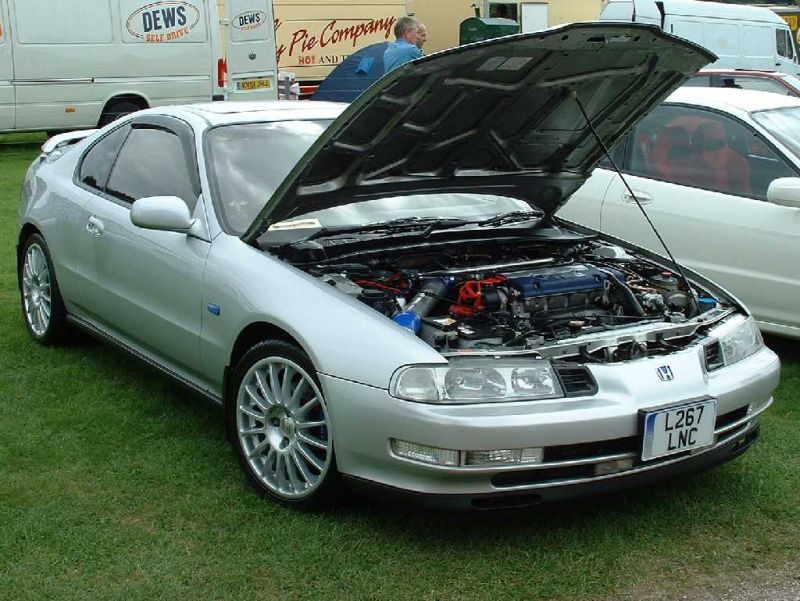 Then I got into trackdays : 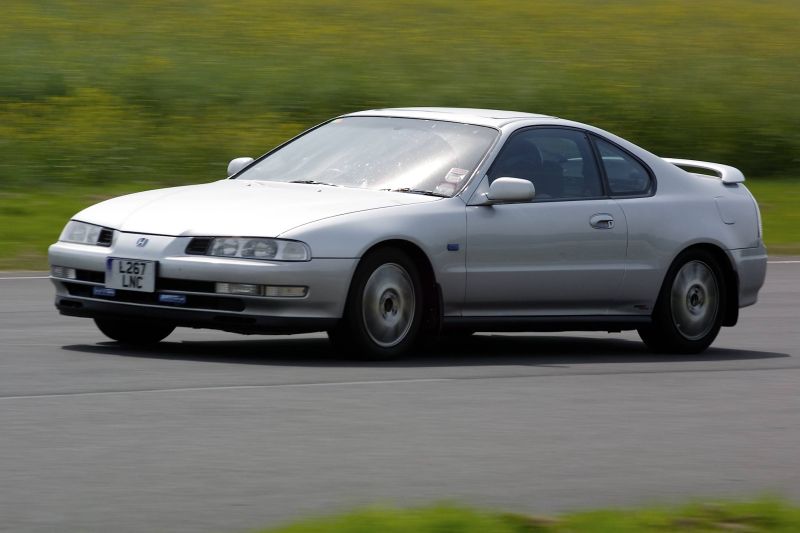 Which unfortunately resulted in this: 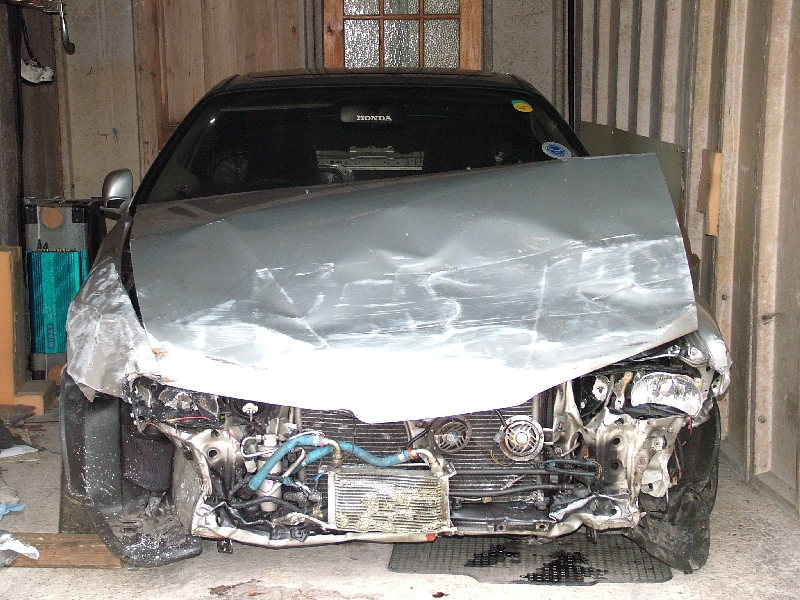 Which I then rebuilt into this : 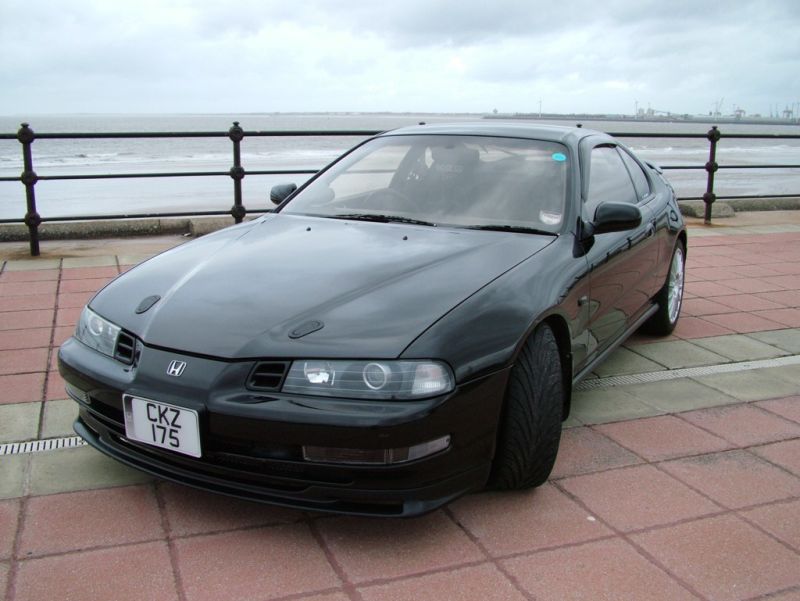 And the crash hasn't stopped me from doing trackdays either! 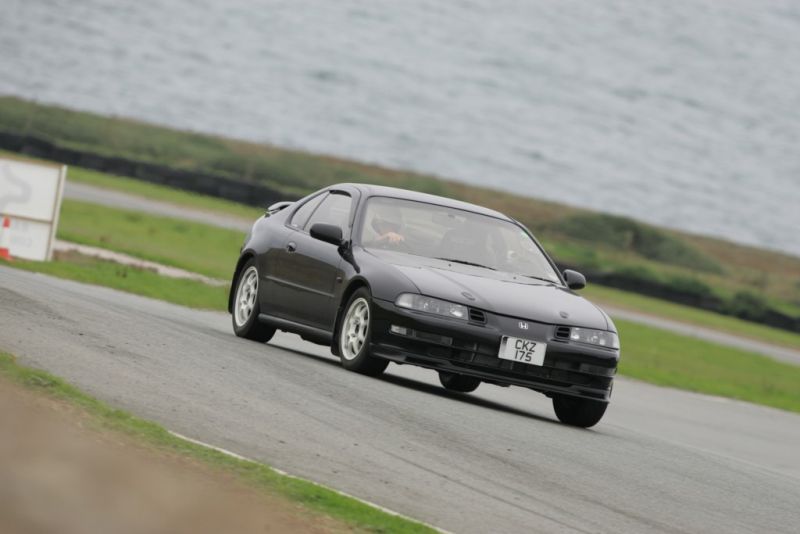 Despite all this I never totally forgot about the Escort, I just always had something else to do!

Recently, however, I have started to think about it some more, and about how cool it will be to be driving it on the street! That, and the fact that I have been nagged incessantly by friends, my fianceé and my work colleague!

I am determined to finish the car now, hopefully by the end of the year. However I am not going to set myself any deadlines, the car will be done when it is done!